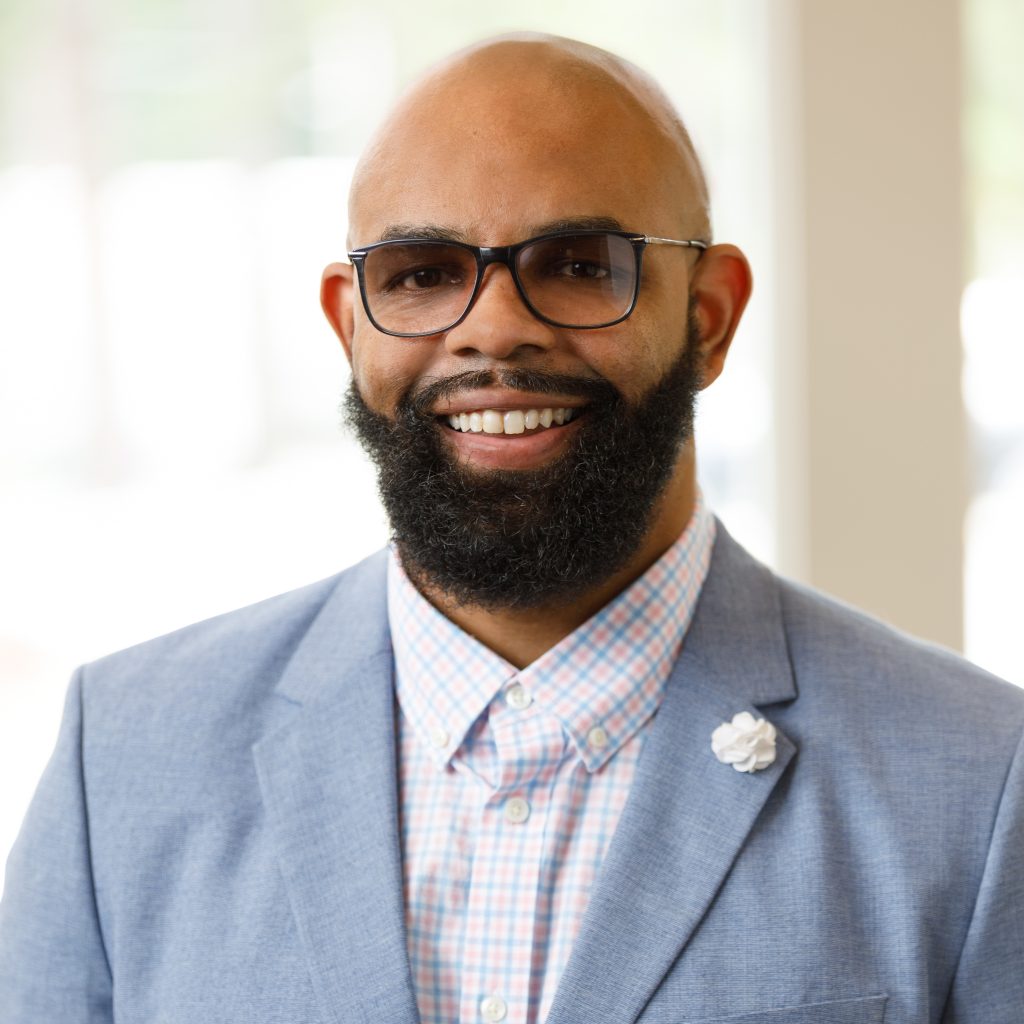 Please join me in welcoming David Mahaffey to our team.  David is our new fitness center manager and also is a certified personal trainer. David holds a Bachelor’s of Science degree in exercise science and a Master’s of Science degree in sports management. He’s been committed to health and wellness his entire life. It’s his passion. In 2009, he developed his fitness philosophy.  He believes in focusing on the continual evolution of physical health in the human body while it ages, while empowering adults with knowledge, skills, support, guidance, and resources, David’s most recent job was with the City of Anniston Aquatics and Fitness Center. He ran the “Senior Sneakers” program, coached basketball for 6-14 year olds, and implemented therapeutic programming for seniors. He spent 18 years with the City of Anniston. When we interviewed David for our position, we asked him what makes his heart sing and what would pull him away from his current job. He told us that he gets great satisfaction and joy from coaching and supporting someone to achieve their fitness goals in a caring, fun, and energetic atmosphere. And, that he has always wanted to run his own center.

A little bit about David. He grew up in Lawrenceville as one of three siblings – the middle child – and his Mother’s favorite. She describes him as “humble, patient, and compassionate”.  David says he learned a lot from his older brother and from having to take care of his youngest sister. He went to school at Jacksonville State University to play football where he was a 3-year starter. In his senior year at college, his wife became pregnant with their son.  It was a pivotal moment as David had to decide if he was going to be a family man or continue his football career. He quit football his senior year to take care of his wife and son. His coach supported his decision to leave football while continuing his academics and graduating with a degree. David has been married for 21 years to his lovely wife, Quatrina. They have two children – Derek and Aniya.

David’s aspiration is to aid and inspire adults on their journey to a healthier lifestyle. He looks forward to partnering with you on your journey.