In honor of this month’s National Volunteer Week, we are honoring a special Member who has dedicated his time, effort and energy to making our local community a better place. 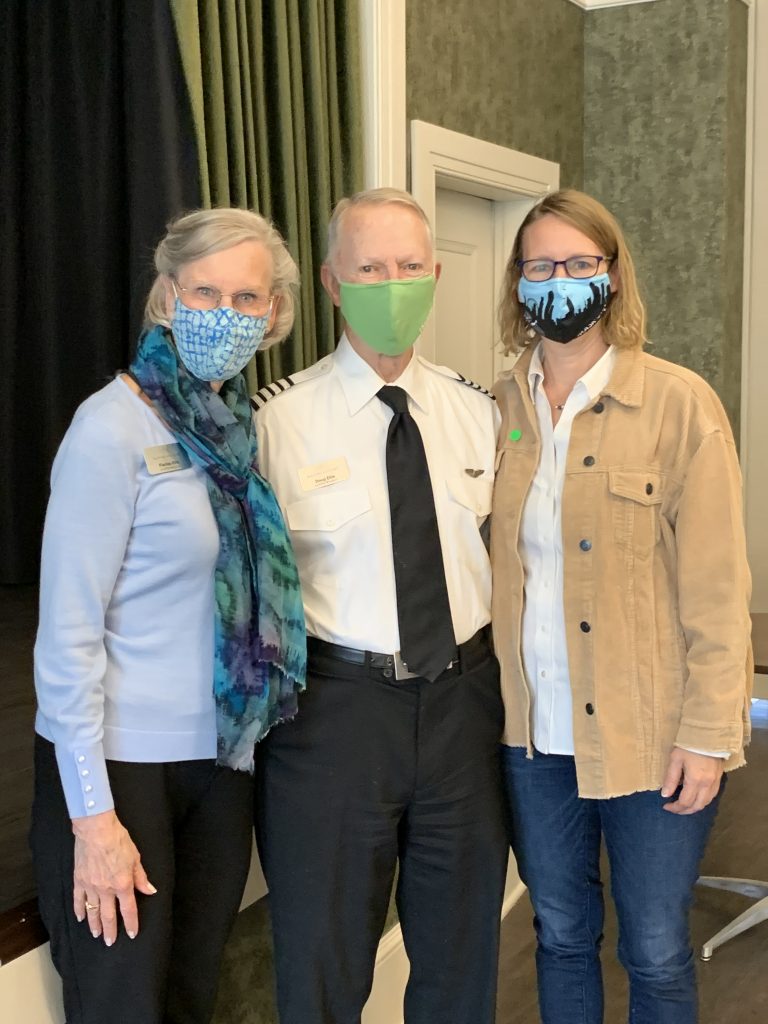 Member Doug Ellis recently hosted a talk about his involvement with Angel Flight SoarsTM. This nonprofit organization started in 1983, is the original volunteer pilot organization serving the Southeast. These volunteer pilots are responsible for transporting patients in need of immediate care, medical supplies and more. They are firm believers that the cost and availability of transportation should not impede people from receiving medical care.

Mr. Ellis uncovered his love for flying in 1957 when he was just a teenager. He spent a lot of time in the air during his college years but took a 30-year sabbatical from flying when he entered the United States Navy and had a family. Following his retirement, he wanted to revisit the hobby and use it to make a difference.

He certainly has made a difference! And it hasn’t been easy. Volunteer pilots have many requirements to fulfill before they are allowed to serve with Angel Flight SoarsTM. A total of 250 combined flight hours, instrument rating (the ability to fly in all weather conditions), and funding are just a few of the requirements volunteers must adhere to. There are currently 200 volunteer pilots who fly for Angel Flight SoarsTM. 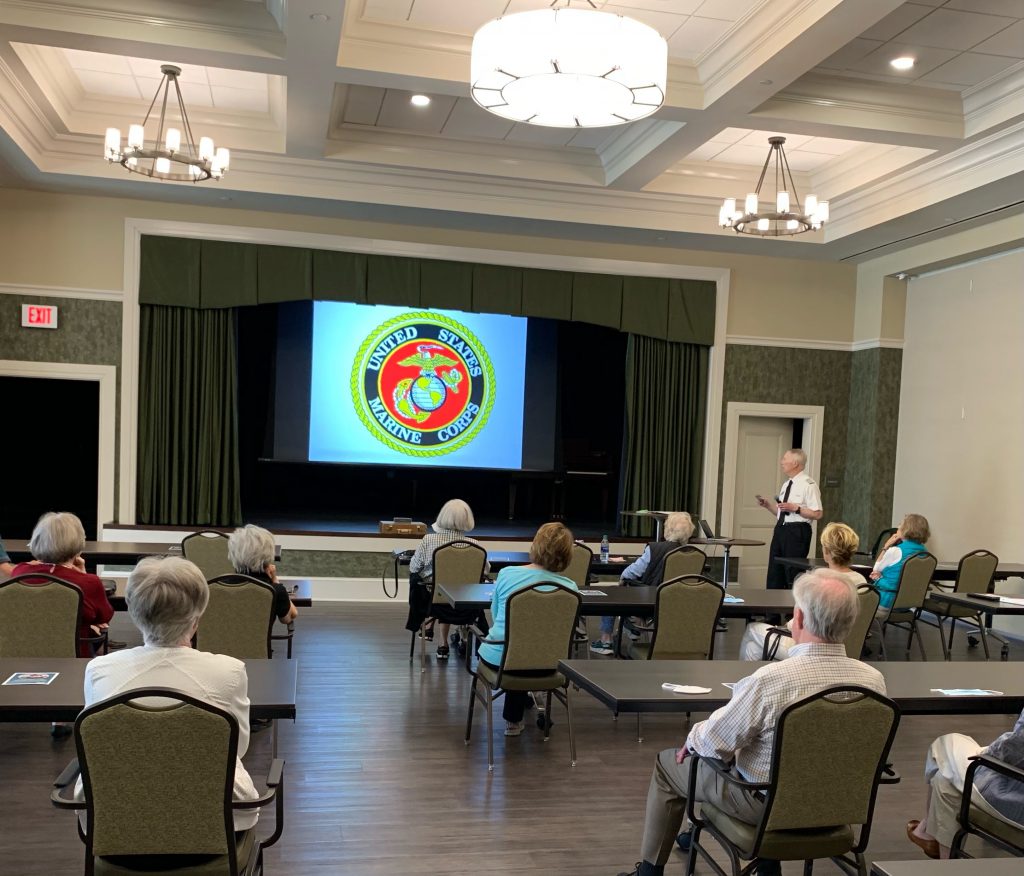 These pilots find themselves caring for cancer patients, burn victims and more — but that’s not all. They are consistently involved during times of crisis. For example, when the events of September 11, 2001, shut down all flight patterns, the military and Angel Flight SoarsTM were the only flights allowed to continue. Similarly, when Hurricane Katrina hit New Orleans in August of 2005, Angel Flight SoarsTM pilots were able to bring in supplies and extract patients. They have also helped during the recent COVID-19 pandemic by transporting tests between testing sites and hospitals. There is nothing that will stop these brave pilots.

We are incredibly proud of Doug Ellis for his contributions to this incredible organization and his continued, selfless sacrifices over the years to give back. Today and every day, we honor those who volunteer!