Croquet clinics at Peachtree Hills Place are well underway! We’ve loved getting to see you all connect with neighbors and friends while playing the game we’ve all come to know and love. Here’s what our clinics have looked like so far and what we’re expecting to learn in the sessions to come. 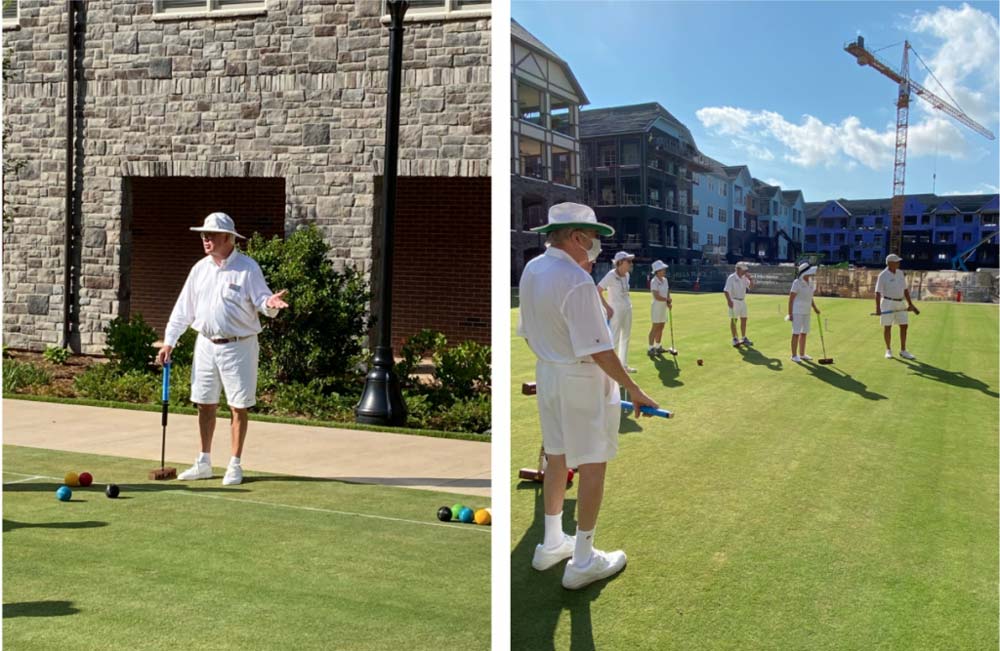 In our first session of the Peachtree Hills Place croquet clinics, we started with the basics. From grip to where to look when hitting the ball — we covered it all. 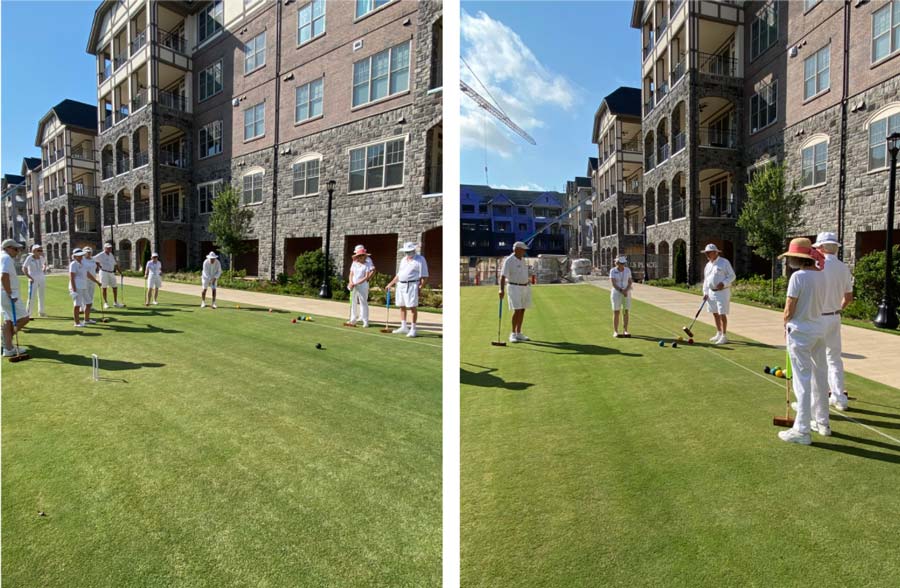 This session was all about equipment and attire! This was a great course for our beginners to test out different mallets to find what works best for them. 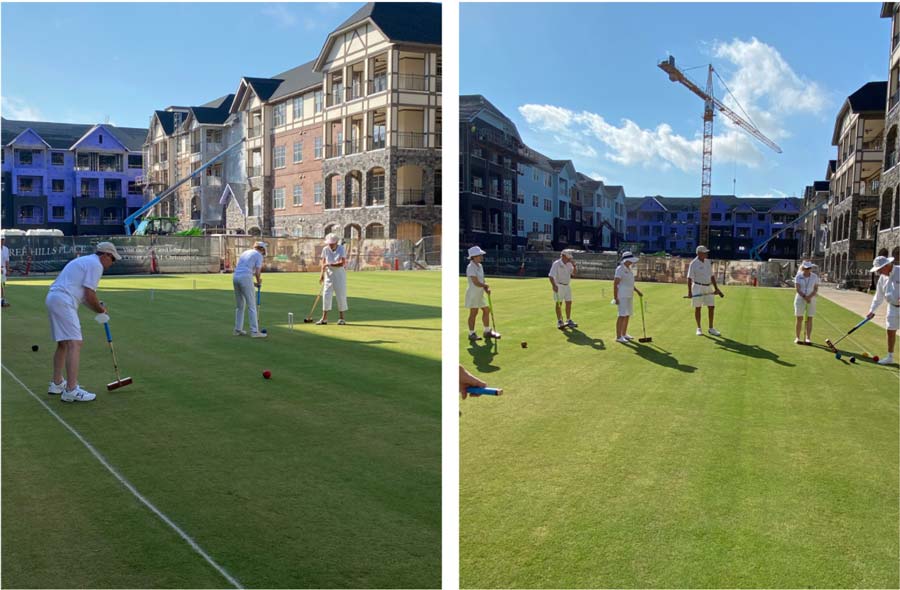 This is where things got interesting! We began discussing the layout of the lawn and gameplay. 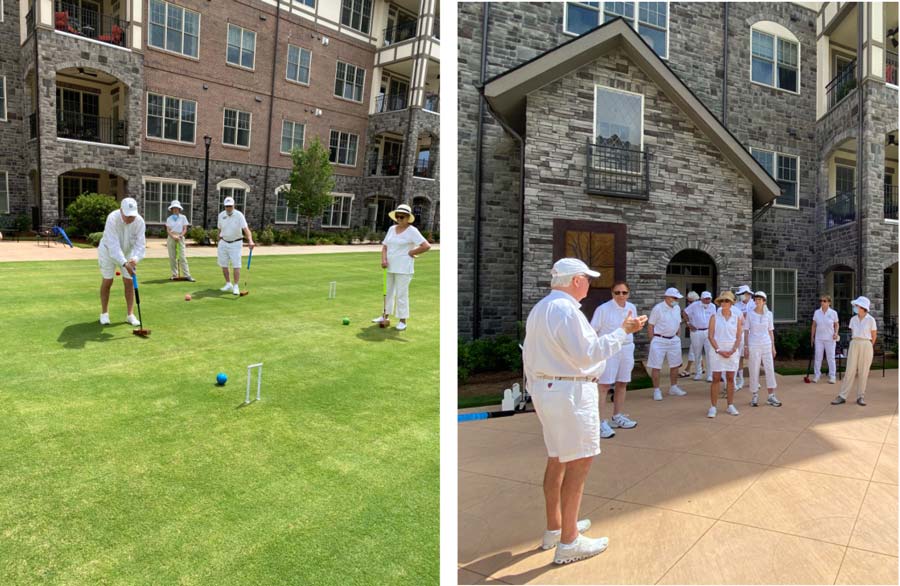 In session four, we dove a bit deeper into actual gameplay and strategy. Starting with your first shot and moving through each successive shot takes thought and focus! Each shot and each game are different, so our goal is to equip our players with the knowledge to make the best possible choice for their turn. 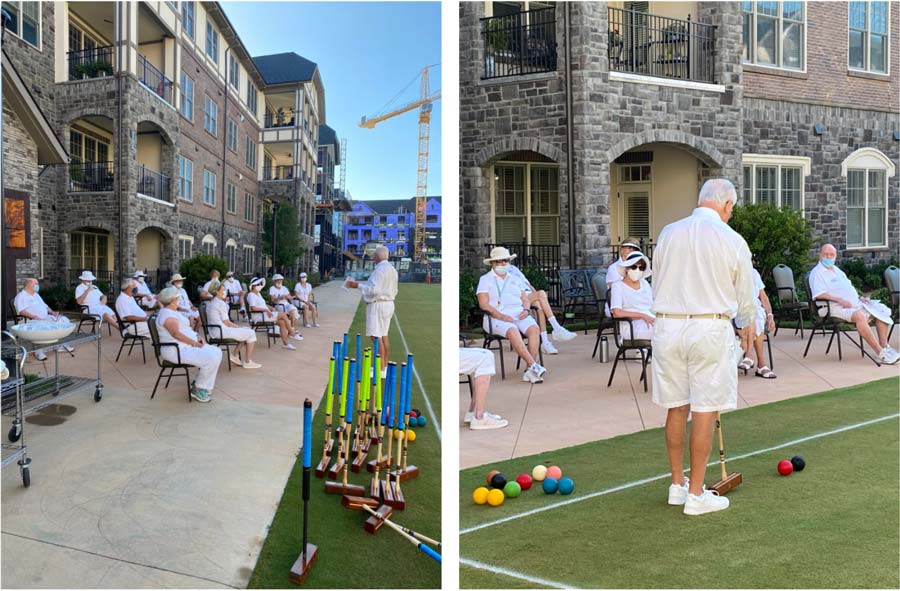 So, what’s to come in session six of our croquet clinics? Players will be able to practice everything we’ve learned thus far and learn about social and tournament play! We can’t wait to see you on the courts for our next croquet clinic! All Members living at Peachtree Hills Place are welcome!